Unleashing the power of enzymes for a metabolic boost
Synergistic blend of Enzymes, Probiotics, Prebiotics and Trace Nutrients

15 sachets
Made in Taiwan
FAQ
Before starting 5-Day Plan

During the 5-Day Plan

After the 5-Day Plan 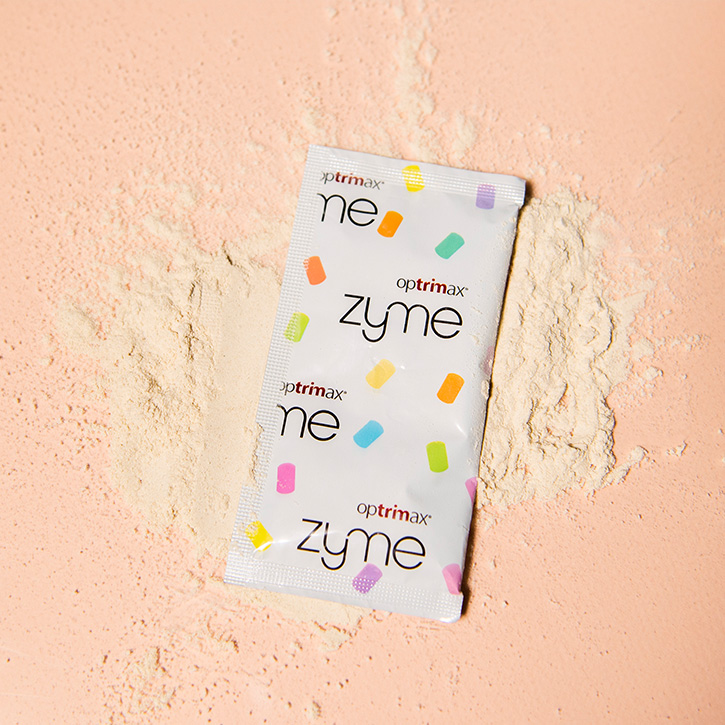